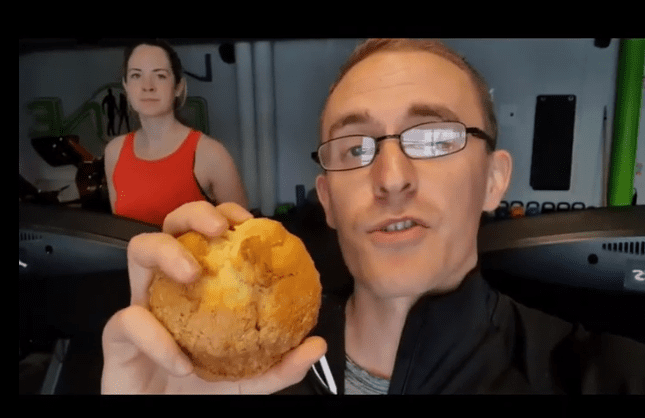 How long does it take to work off one scone?

Are you someone who eats a scone everyday at the office?

The amount of calories in an average sized scone that you get at a coffee shop (142 grams) is 460 calories just in a plain scone with no fruit, no butter or jam. So if you add on your butter and jam this would come up another 200 calories making one scone a total of 660 calories!

We did an experiment to show you how much effort you have to put in to burn off one scone.

So what we did was we tested how long it took to burn off this 660 calorie scone on the treadmill at jogging speed with Eimear.

We tracked this using our Myzone belt which is 99.4% ECG accurate (almost medical grade!) which will tell us calories burned, heart rate and the effort put in by Eimear.

Eimear began walking at a fast pace for the first ten minutes and burned a total of 20 calories. So just to put that in perspective for those of you who walk a lot to burn off that scone of 660 calories you would need about 5 and a half hours of walking just for one scone!

It took Eimear about an hour and 15 minutes to burn off 660 calories. She reached over 200 effort points in her workout which is a huge amount. An average workout would normally be about half of that! Unfortunately women do have to work harder to burn the same amount of calories as men as the amount of lean muscle mass would be very different between males and females.

What our Myzone belt also shows us is Eimear’s effort as a percentage. She reached the yellow zone for a sustained period of time which is 80-90% of her max heart rate which requires a lot of effort. But for the average joe they might not make the yellow zone, they might only make the blue or green zones which are 60-70% and 70-80% of your max heart rate respectively.

So the average joe might take longer than an hour and 15 minutes to burn this off. They might take even up to 2 hours if they’re working in a lower heart rate zone with less effort.

As you can see it takes a lot of effort to burn off just one scone. So if you think you can walk off a scone like this at minimal effort then think again!

Check out the full video below or click here and see how we did it! 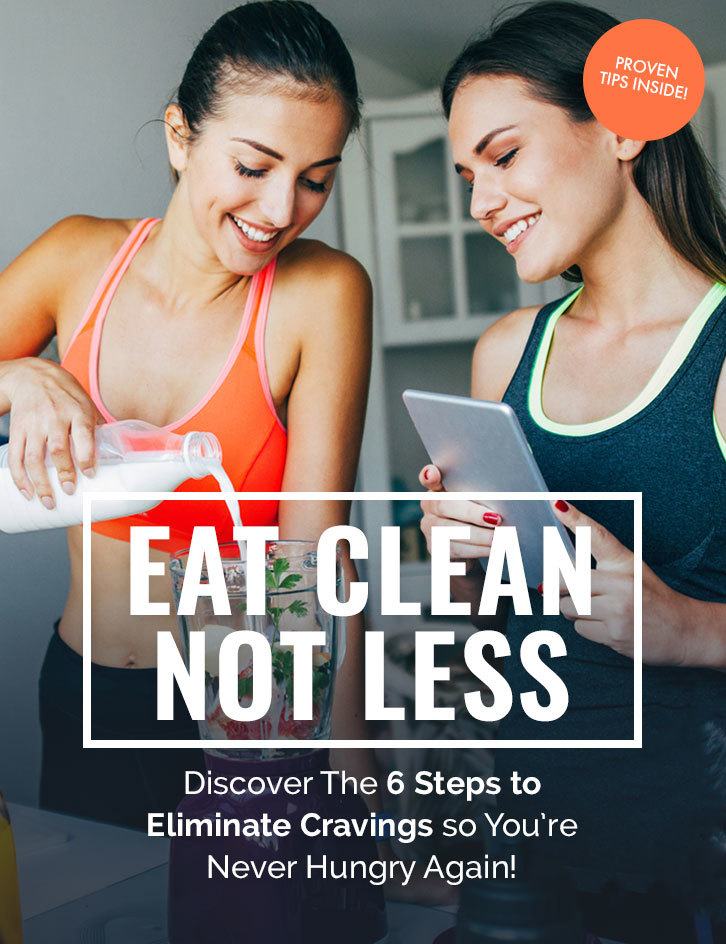